Shopping Cart
Your Cart is Empty
Quantity:
Subtotal
Taxes
Shipping
Total
There was an error with PayPalClick here to try again

Thank you for your business!You should be receiving an order confirmation from Paypal shortly.Exit Shopping Cart

Despite the floods at the beginning of last year which reduced T.A.O.D.S. to producing only 3 shows in 2016, we still managed to pick up some major nominations in 13 categories at this years NODA North West District (3 & 12) award ceremony in January. Fantastically, the society took home 10 awards including a NODA special award for the work carried out after the flooding on Boxing Day 2016.

The full district nominations are due in February, so we are hopeful of even more good news. Watch this space! 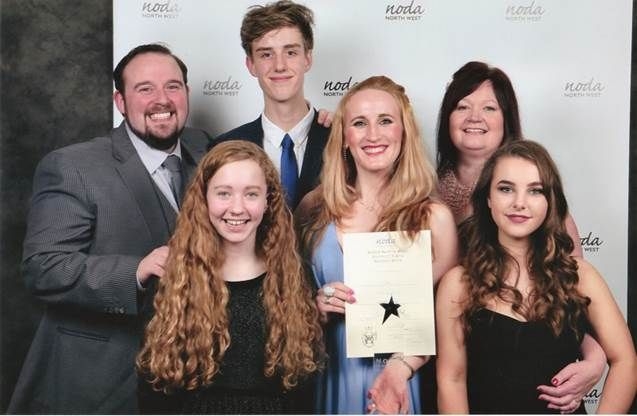 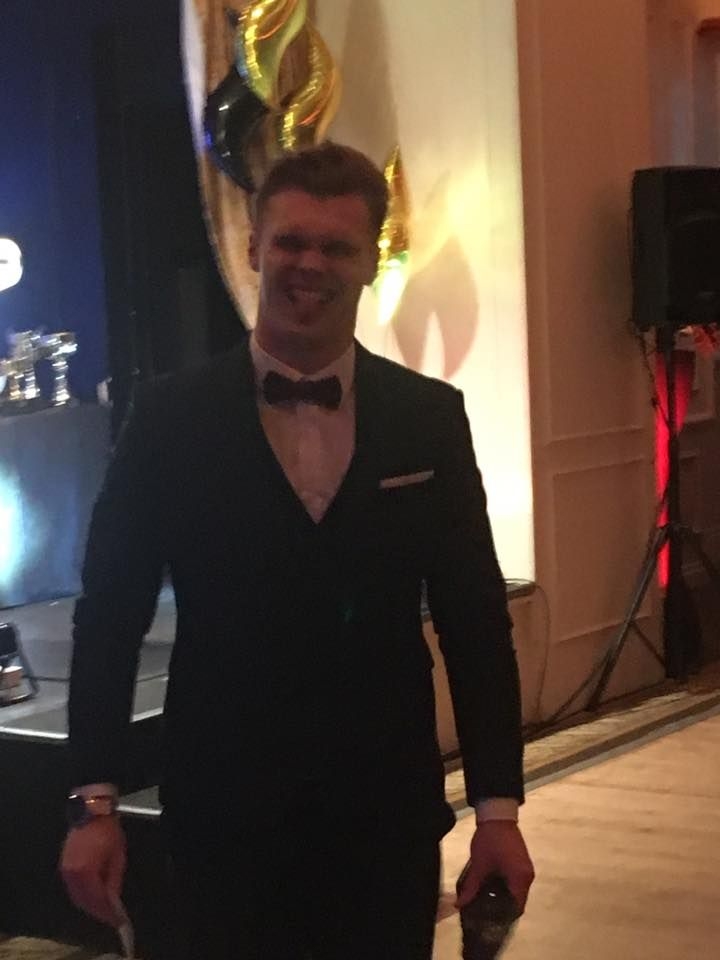 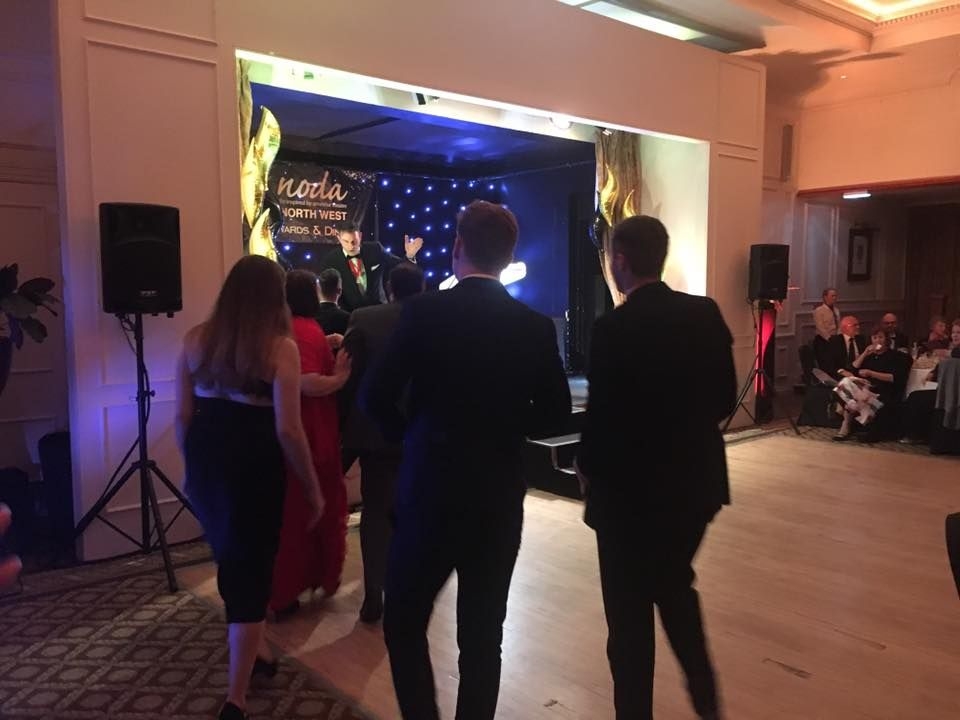 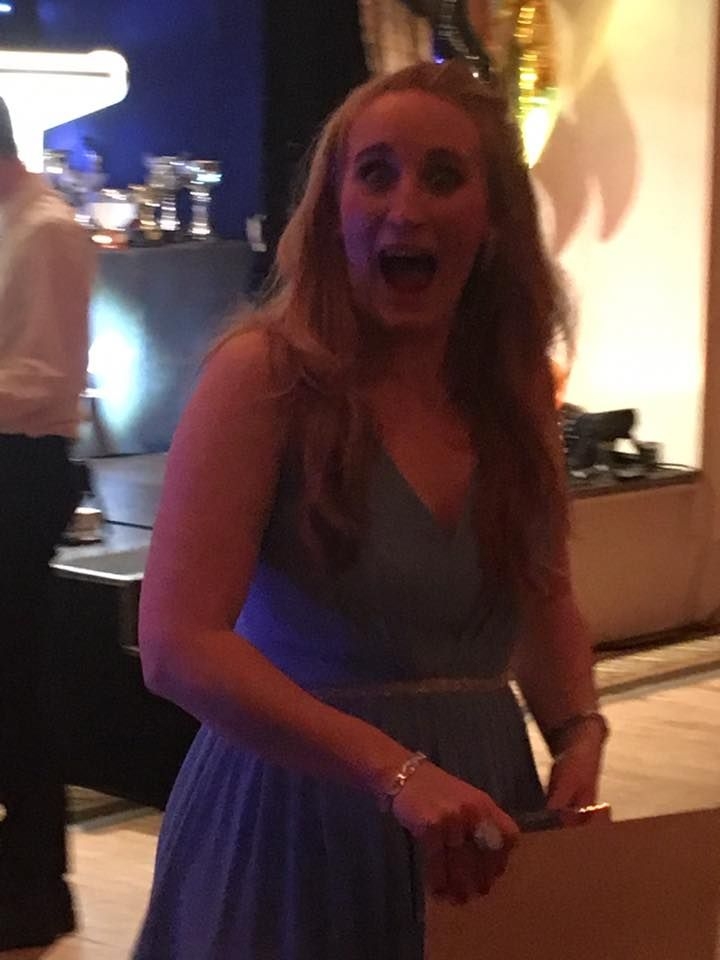 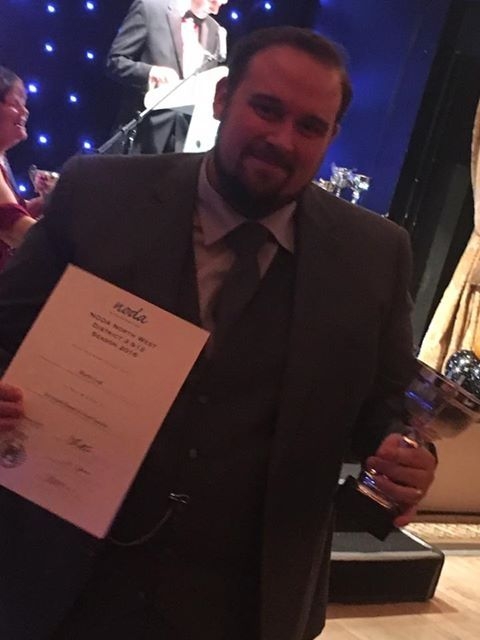 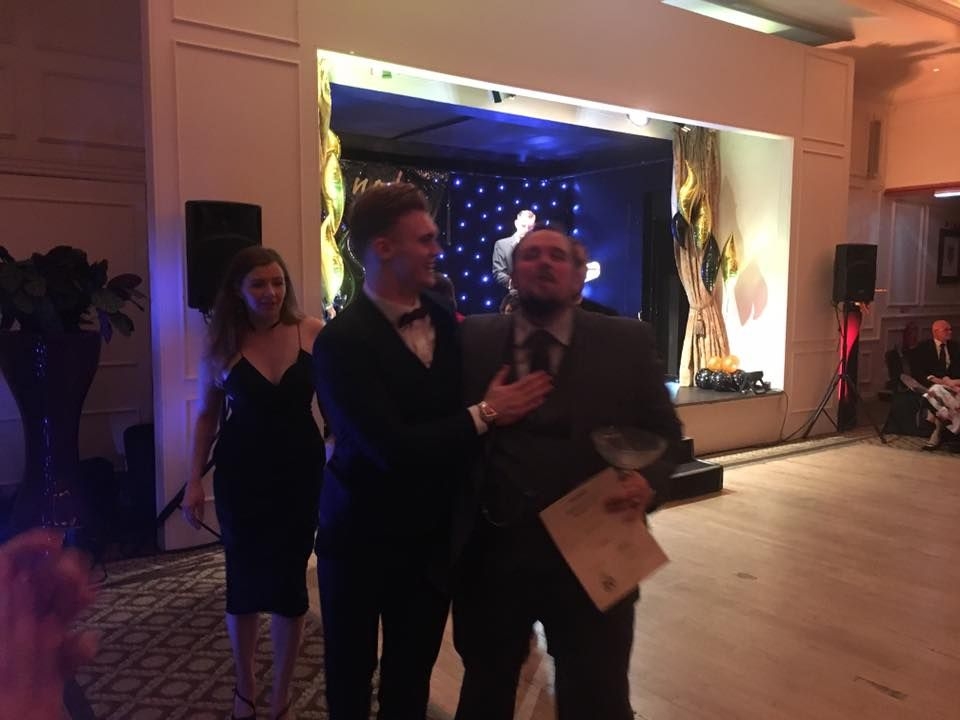 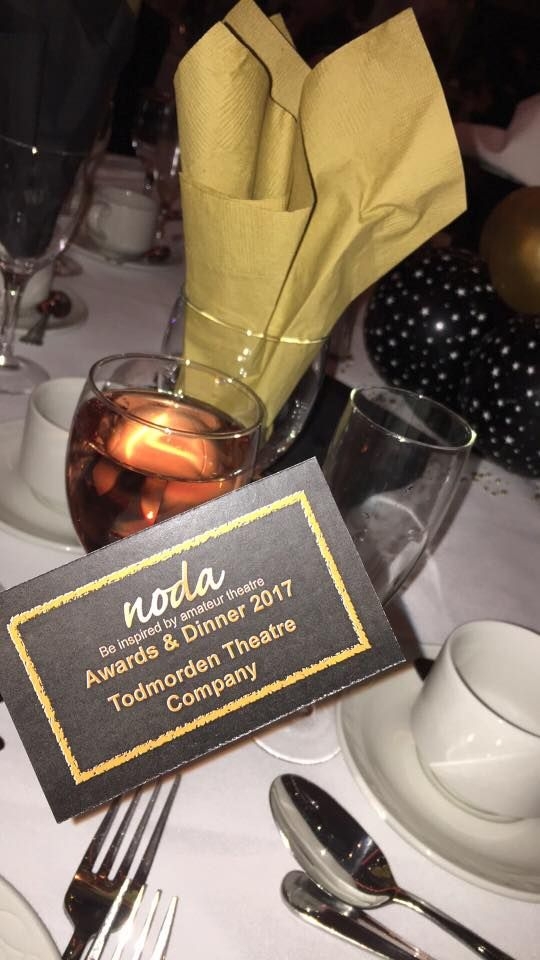 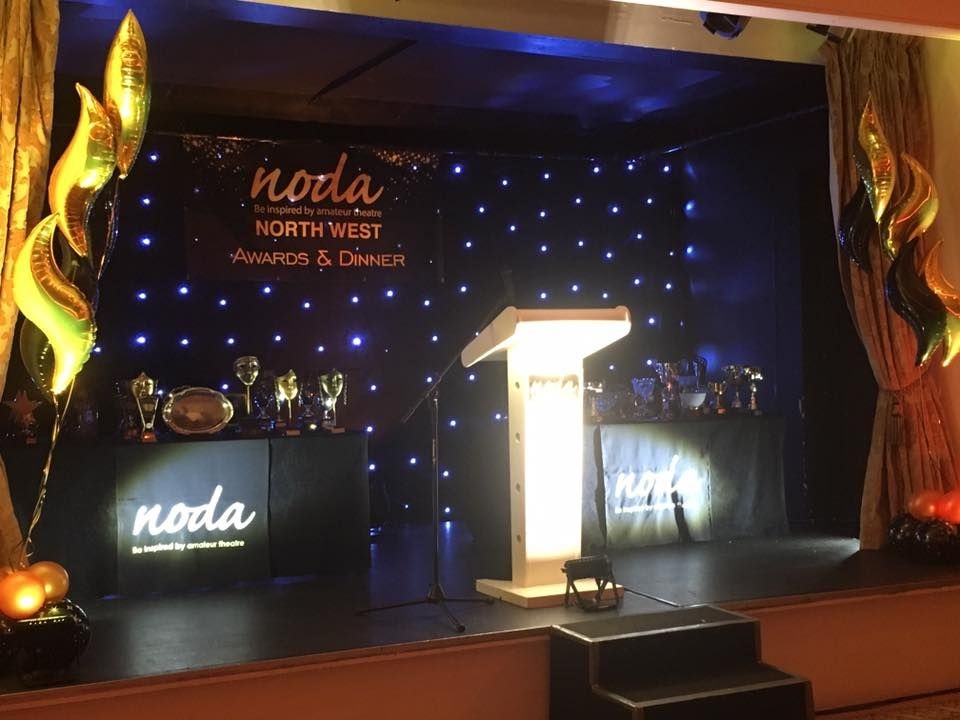 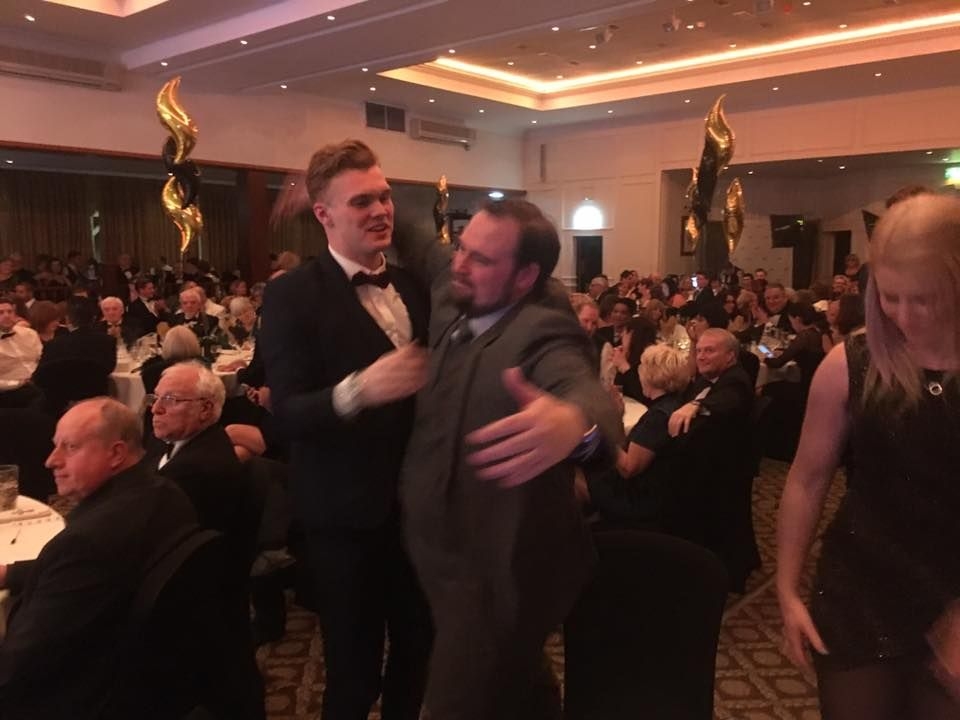 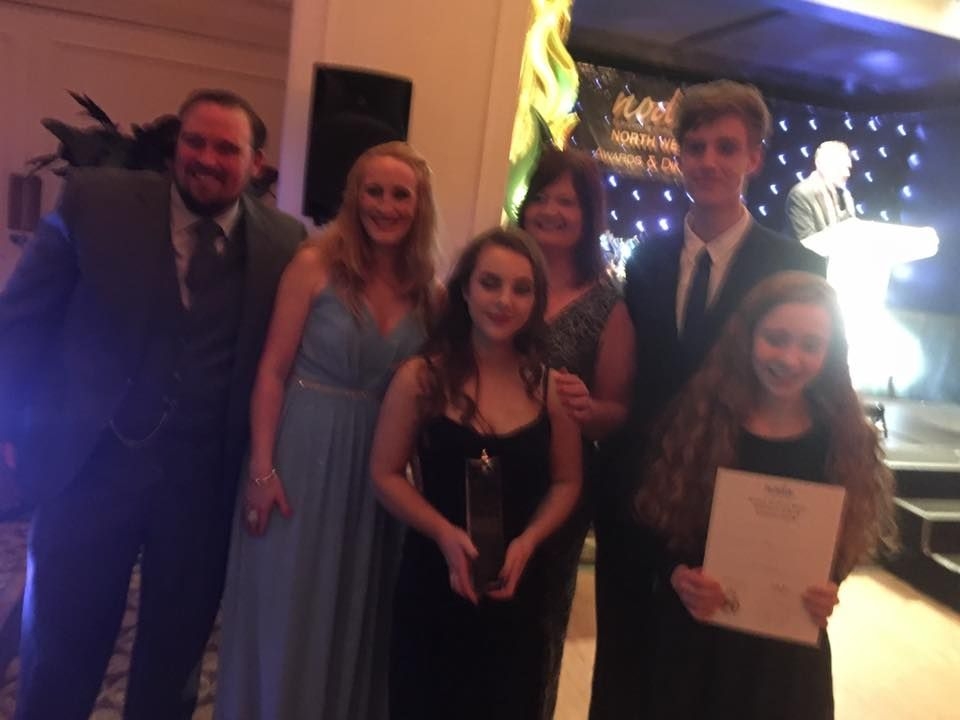 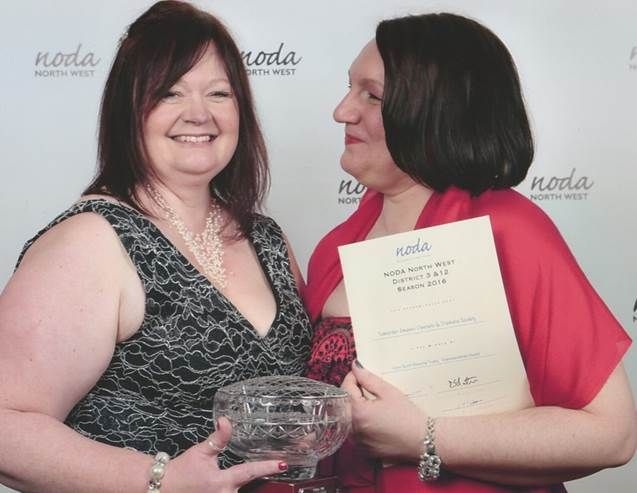 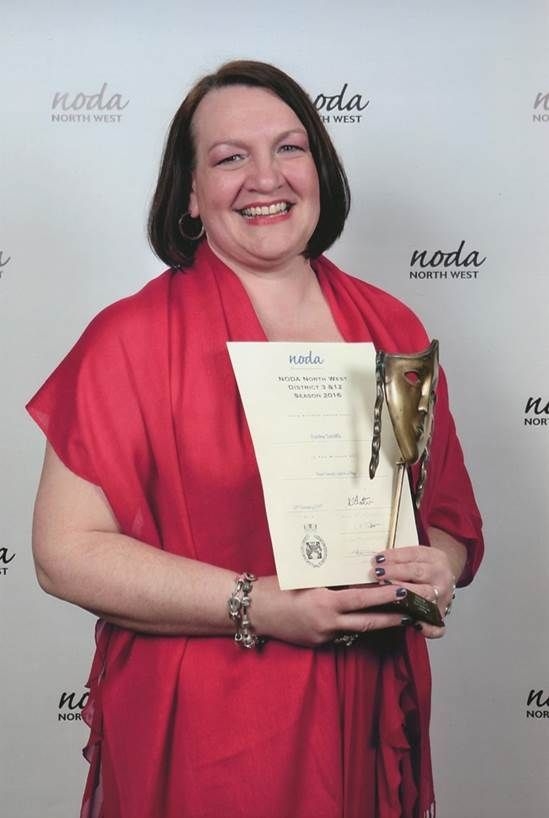